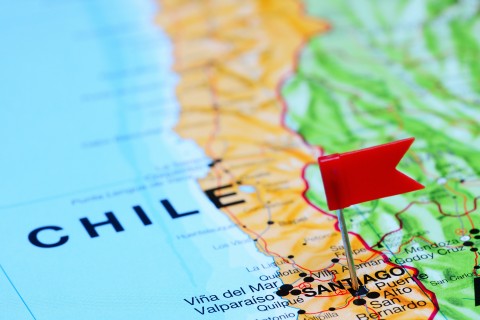 Chile has one of the highest rates of alcohol use per capita in the Americas. Policy to reduce alcohol-related harm is often up against resistance from alcohol industry, policymakers and the public.

This review, published in the Journal of Addiction, provides an analysis of enacted and proposed laws of national alcohol policies in Chile.

Information about proposed and enacted laws was gathered from Chilean National Library of Congress, Chamber of Deputies and Senate websites, research records and websites of WHO's alcohol policy time‐line database and the Global Information System on Alcohol and Health (GISAH), Chilean Ministry of Health, National Service for Prevention and Rehabilitation on Drugs and Alcohol Consumption (SENDA) and the Chilean Tax Administration.

Some of the key findings include:

The authors conclude that, although Chile has enacted alcohol policies in all WHO policy domains, there has been little evaluation of the impact of the laws.

"Future research could explore the political forces shaping health policy in Chile, evaluate the implementation and impact of national alcohol policies on alcohol use and alcohol‐related harm and document efforts at subnational levels"