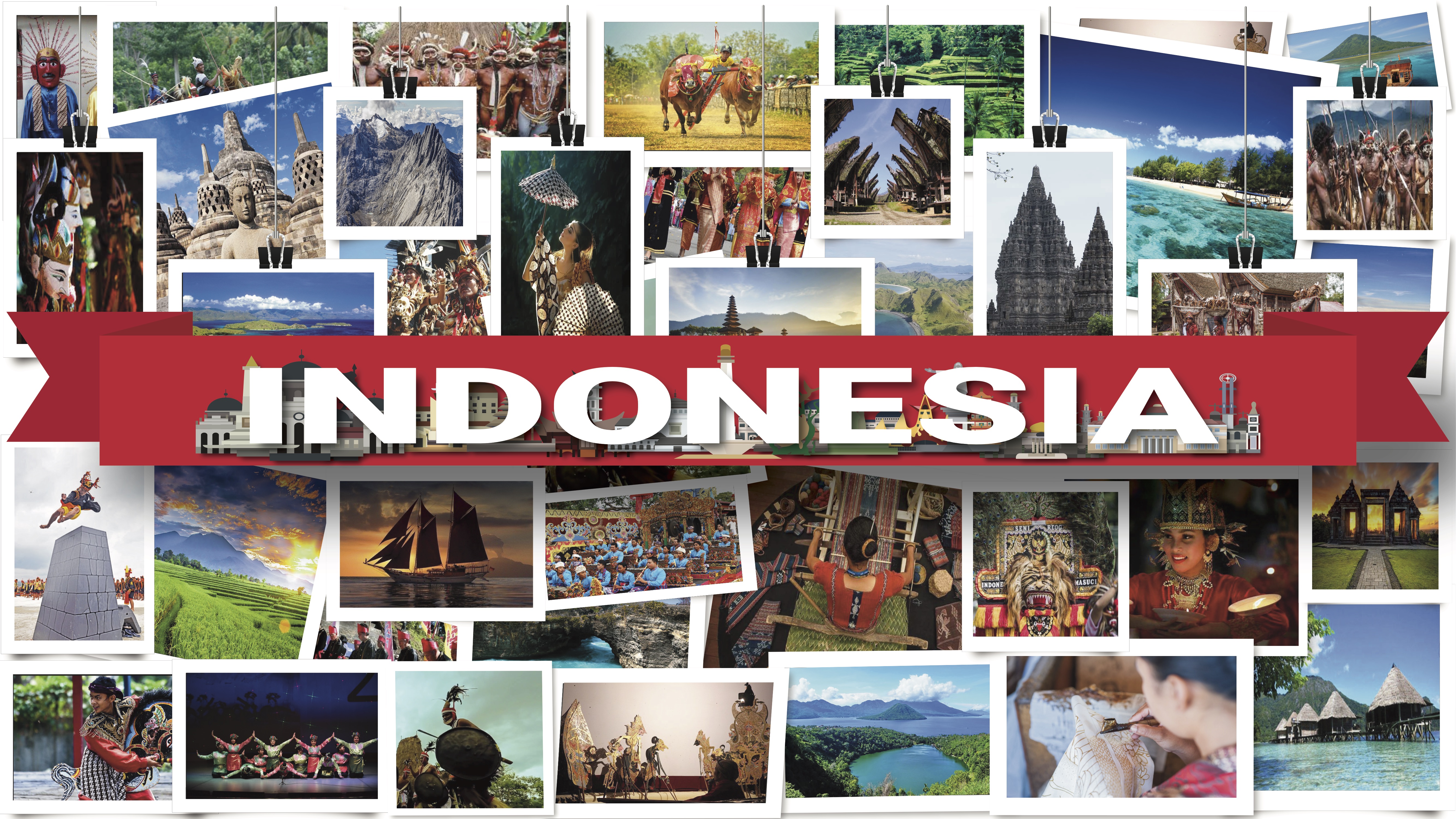 This page is not translated in Қазақ. View the original article in Ағылшын here.

ISSUP Members can connect with the National Chapter in their country.
Join ISSUP or log in.
ISSUP Indonesia