Recordings are now available right here on the ISSUP website. 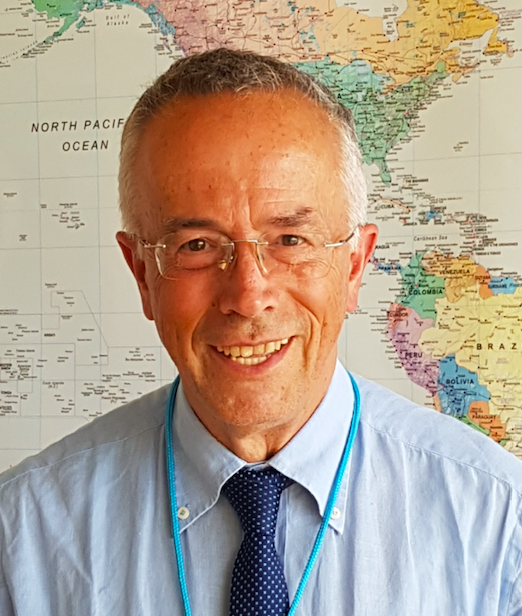 He was a professor at numerous universities in Italy in the field of addiction medicine, neuroendocrinology and clinical pharmacology.

From the year 1995 to the year 2003, was Director of the Addiction Research Centre in Parma.

From the year 2004 to the year 2007, was Director of the National Observatory on Drugs, at the Prime Minister Office, Rome, Italy.

From the year 2004 to the year 2007, was a Member of International Narcotics Control Board (INCB) at the United Nations, Vienna.

From the year 2007 until present: as Chief of Drug Prevention and Health Branch, Division for Operations, United Nations Office on Drugs and Crime, Vienna.

He is Author and/or Co-Author of many articles in the field of the psychobiology of substance abuse and clinical pharmacology (138 articles on scientific peer-reviewed journals).

Member of the College on Problem of Drug Dependence (CPDD).

Pathogenesis of Substance Use Disorders
Cannabis Use For Non-Medical Purposes