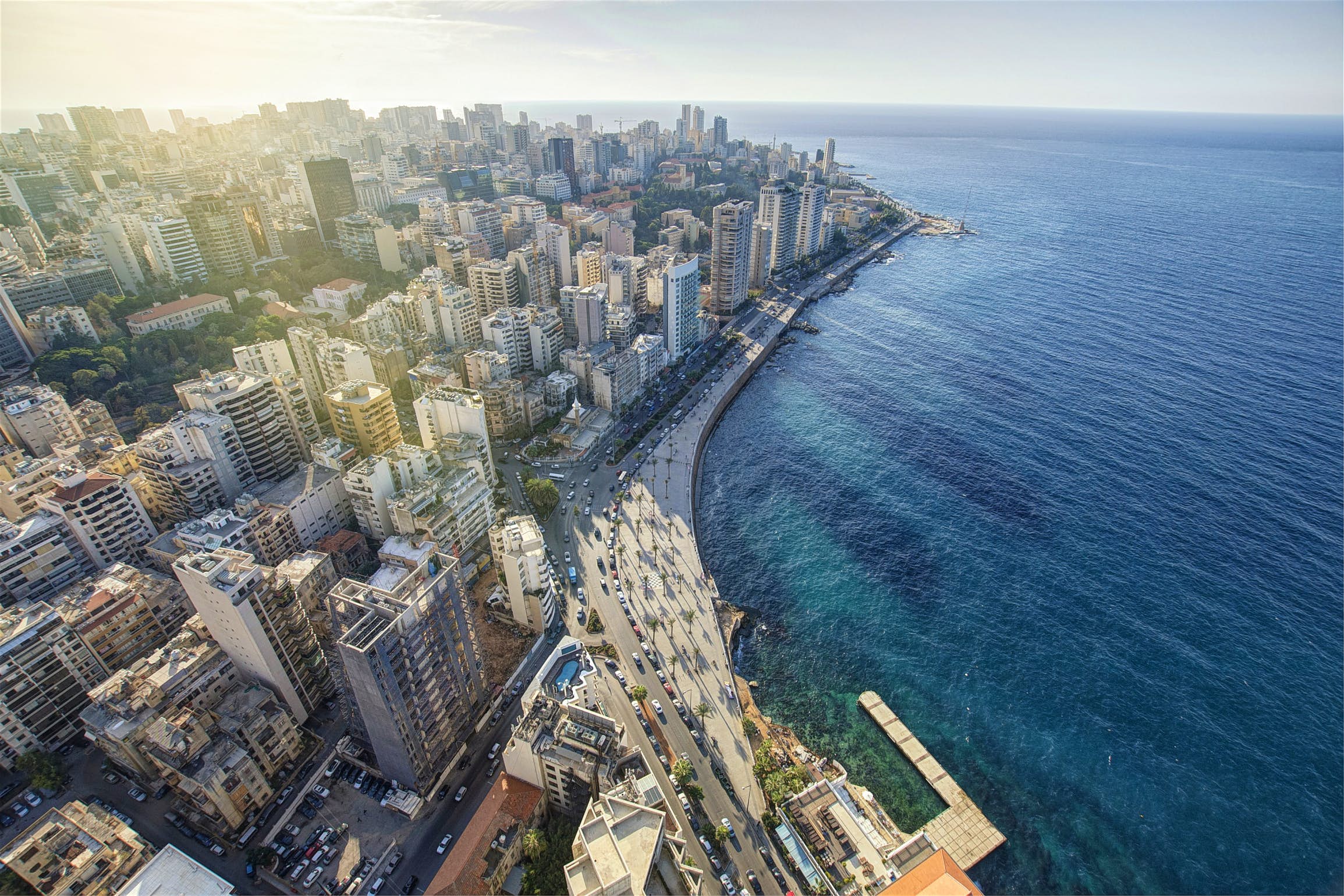 Welcome to Lebanon, a nation wondrous and diverse. Spanning 10,452 kilometres squared, it boasts a coastline that runs from North to South. Each village is unique in its nature and traditions. Main cities are a fusion of cosmopolitan and old architecture, and many villages remain untouched - preserving their charm.

At present, the Lebanese population is estimated at 4 million people, with a total population of 6.5 million, made up predominantly of refugees. Lebanon has welcomed a high number of refugees from neighbouring countries.

Even though it is a small country, with its national population, along with its demographic that comprises refugees, only at 6.5 million, there are many issues that arise.

For decades, Lebanon has witnessed many problems, pertaining to the political, social and economic realms. This has led to many individuals being affected by mental health issues and drug / substance abuse are prevalent, but underreported. Despite the stringent laws pertaining to drug use, the epidemic is still widespread, mainly amongst the youth.

The daily challenges that face the inhabitants of Lebanon appear to have an influence over the rise in drug and substance abuse.

Many organizations, in collaboration with the government have taken it upon themselves to combat drug and substance abuse. Centres have opened up in various areas, to treat addictions. Yet, there is more to be done. We believe that the way to treat drug and substance abuse, is to work on preventive measures. If the youth are educated at a young age, programs are implemented within schools and awareness campaigns spread across all cities and villages, a difference can be made.

Mentor Arabia has been implementing internationally recognized programs starting from the age of 3 until the age of 17 across various schools in Lebanon. The aim of the programs is to enhance the social, emotional and life skills of children and youth to prevent them from risky behaviors.

Since its establishment in 2008, Mentor Arabia has positively impacted approximately 1M children and youth to date regionally.

Mentor Arabia, a non-governmental association with a mission to empower Arab children and to prevent them from risky behaviors and drug use, along with ISSUP, are collaborating to cascade preventive measures across Lebanon.

The National Chapter of ISSUP in the Republic of Lebanon aims to:

Apply to join our movement

The only way drug and substance abuse can be prevented, is through nationwide awareness and a growing network with individuals that share our cause. Apply to join the movement.