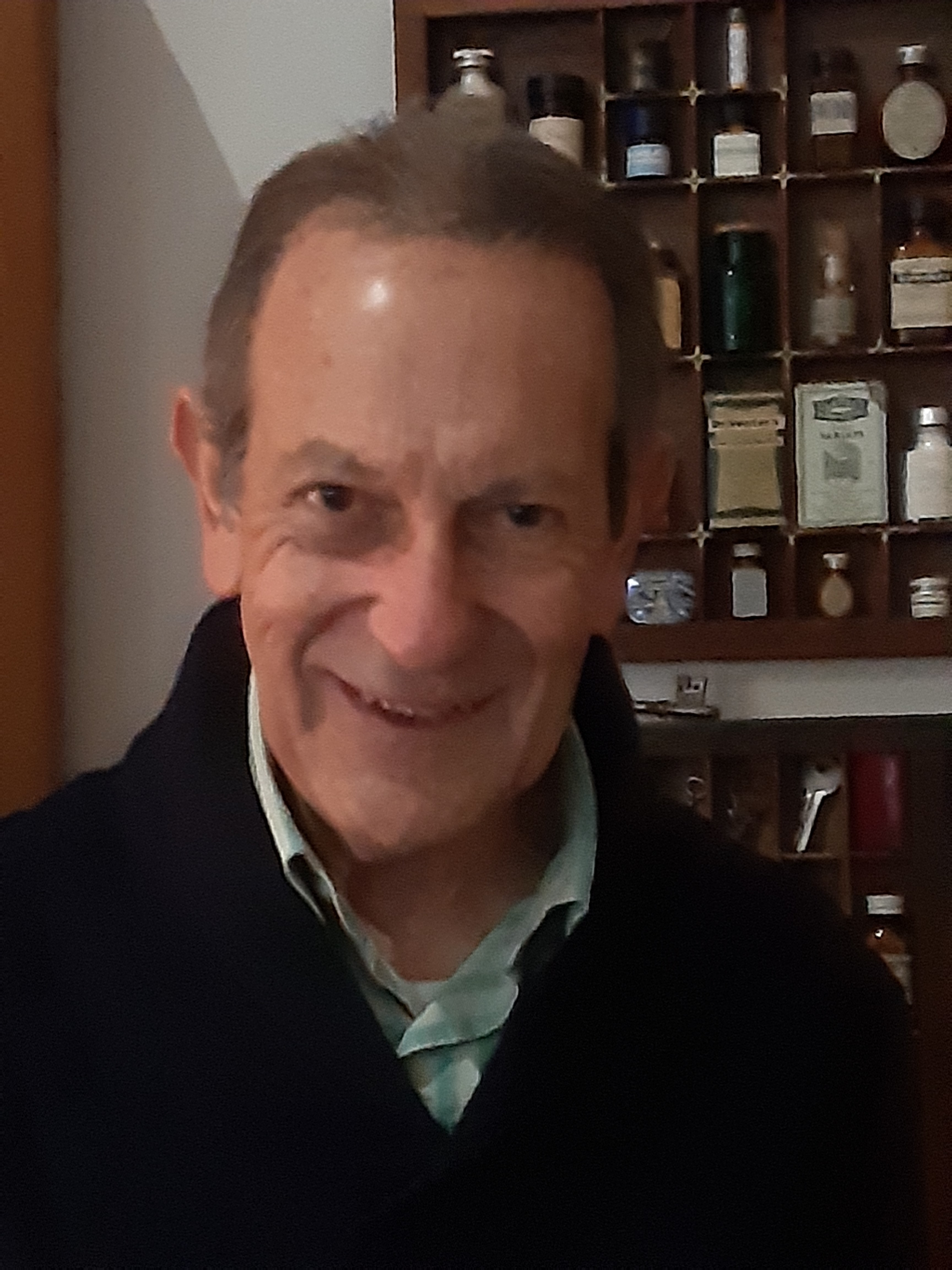 David Bayever qualified as a pharmacist in 1972 and joined his father in Benoni Pharmacy, and Mi-Chem Ethical Products. In 1995 he joined the SA Association of Community Pharmacists as a National Convener of the Drug Wise Campaign. He then decided to further his studies and joined the staff in the Department of Pharmacy and Pharmacology at the University of Witwatersrand.

David Bayever serves on the SAPharmacy Council as an Assessor, Examiner and Researcher. The Ministers of Social Development, Sports and Recreation and Health have appointed David to various portfolios. He has been a member of the Central Drug Authority since 2000 and is currently the Chairperson. He also serves as a Member of SAHPRA Cannabis Working Committee and Member of Technical Task Team on Public Health Dimensions of Narcotic Drugs and Psychotropic Substance Problems. David is a member of the DoH Ministerial Advisory Committee on Cannabis. He is also a Director of South African Institute for Drug-Free Sport. The Minister of State Security appointed David in 2013 to the South African Experts Delegation to BRICS NSA as a member of the National Intelligence Coordinating Committee for Anti-Drug Cooperation.

His Academic career include; Head of the Division of Pharmacotherapy 2002-2015; Lecturer, Researcher and author of Drug Wise Guide to Substance Abuse published by CPS. He is a Qualified Counsellor in Addiction Prevention and Recovery, a Member of the International Society of Substance Use Prevention and Treatment Professionals (ISSUP).  David is a Fellow of the Pharmaceutical Society of S A, a Commissioner of Global Centre of Credentialing and Certification, and General Secretary of Green Crescent South Africa