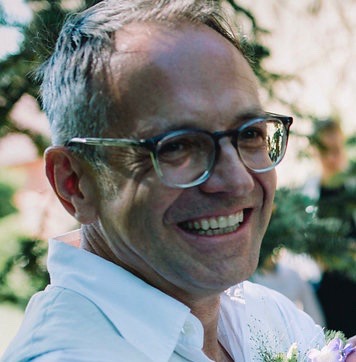 Gregor Burkhart has been responsible for prevention responses at the EMCDDA since 1996. He developed databases of evidence-based programmes (Xchange), and evaluation tools (EIB). His main activities are to develop common European indicators on the implementation of prevention strategies and programmes in member states, to promote across European countries a better understanding of universal, selective, indicated as well as environmental prevention and to support the implementation of evidence-based prevention approaches. He is a guest lecturer at the University of Granada (Faculty of Sociology) and co-founder of the European Society for Prevention Research. He holds a doctoral degree in medicine (medical anthropology) on the influence of culture on the classification and perception of body and diseases in the Candomblé cults of Bahia, Brazil as well as an MPH degree from the University of Düsseldorf.