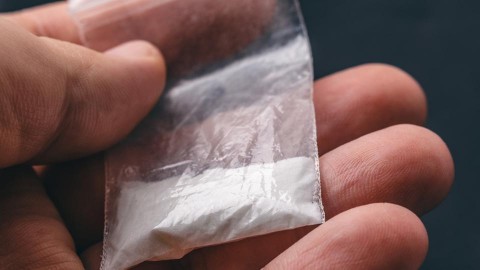 Himachal Pradesh is trying hard to keep the younger generation away from the deadly trap of lowgrade heroin, popularly known as 'Chitta', and other forms of synthetic drugs.

Traditionally, cannabis has always been grown in Parvati Valley area of the state, but it was meant for personal use and had a level of social acceptance, until some people tool it up as a commercial venture. However, now the hill state is seeing the advance of synthetic drugs.