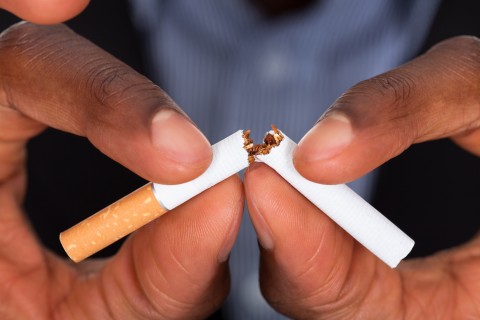 The World Health Organisation has launched a year long campaign to help people quit their tobacco use.

As part of the campaign “Commit to Quit" the WHO have announced a new Quit Challenge on WhatsApp and have published “More than 100 reasons to quit tobacco".

The WHO describe the campaign: