Parents’ Experiences of Abuse by their Adult Children with Drug Problems 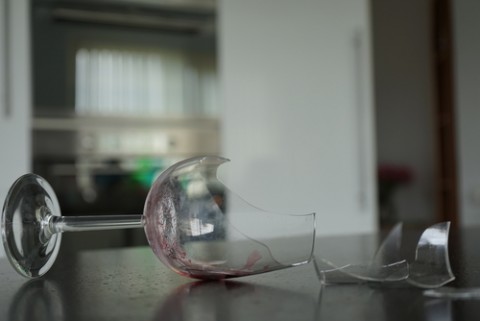 Research on abuse linked with substance use has tended to focus on child abuse and intimate partner violence.

There have been considerably fewer studies on the nature of abuse committed by children against their parents.

In a recent qualitative study, published by researchers from Malmö University, the experience of abuse directed towards parents has been explored.

The researchers interviewed twenty-four mothers and eight fathers about their experiences.

They categorised abuse into the following:

Overall, the interviews highlighted the intimidation, shame, and hopelessness many of the parents feel. The parents often talk about their sober child and their child on drugs as two separate people. One clear coping mechanism used by the parents is to explain the abuse coming from the drugs, not their child.

Authorities and professionals working with this group of people should use the information collected through accounts to inform support and interventions.