DEADLINE EXTENDED: Open tender for the conversion of the UC to online

Colombo Plan has launched a call for a tender for the conversion of the UC F2F courses onto online. This call for proposals is to adapt already created Universal Treatment, Prevention, and Recovery course training materials into a format based on a Moodle platform. 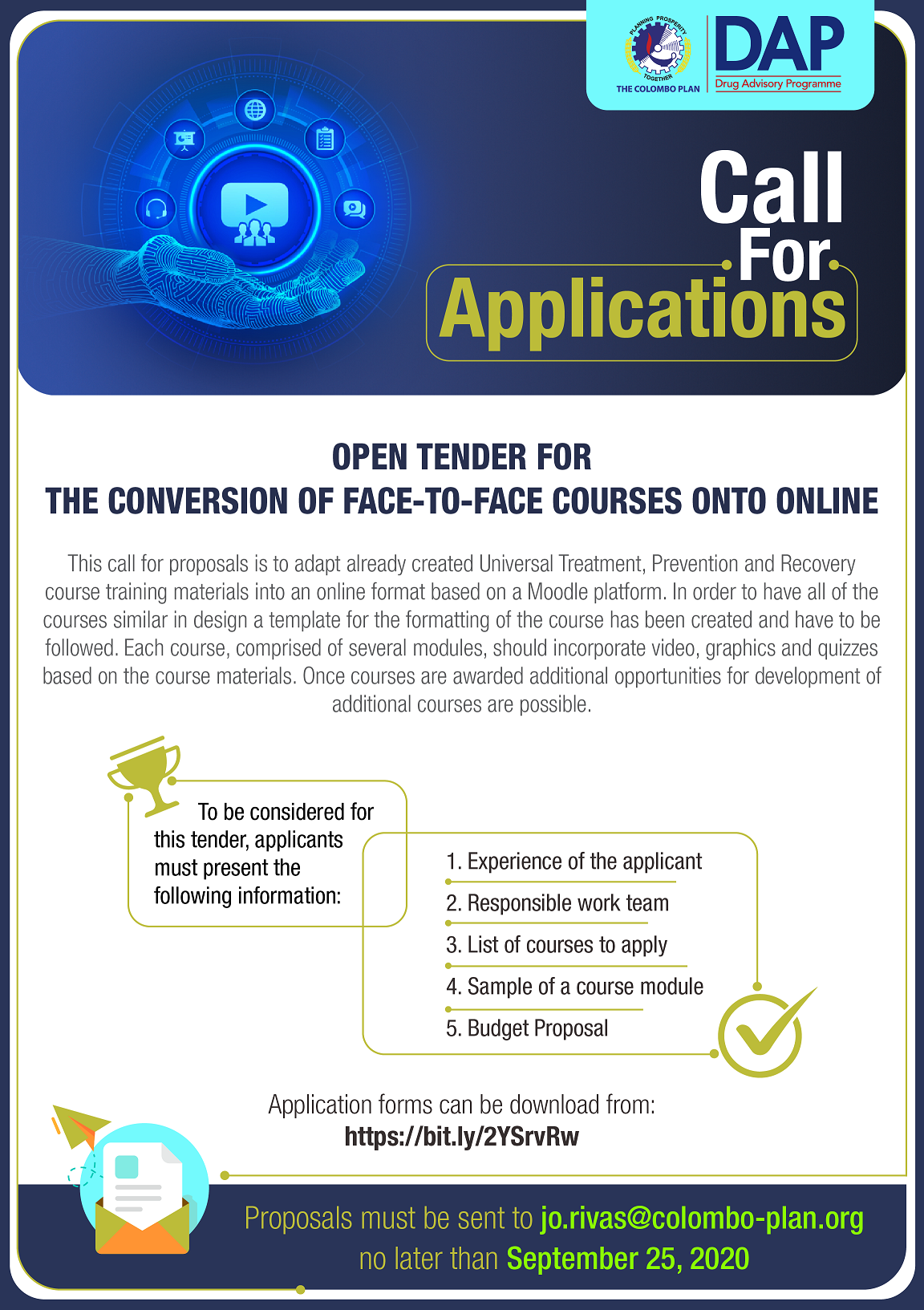 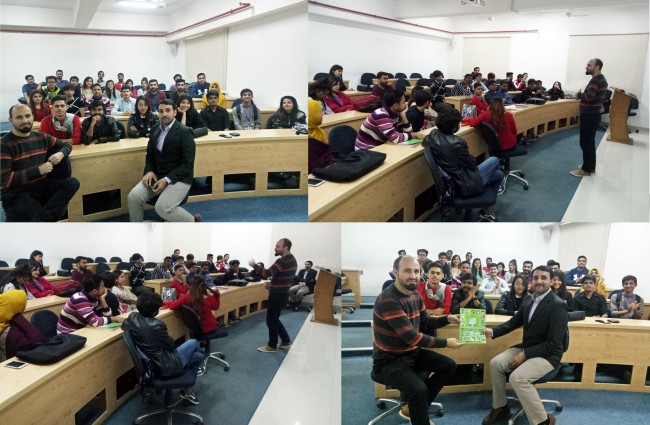 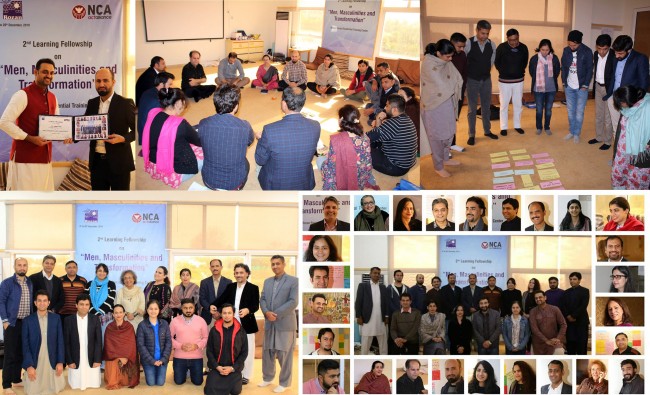 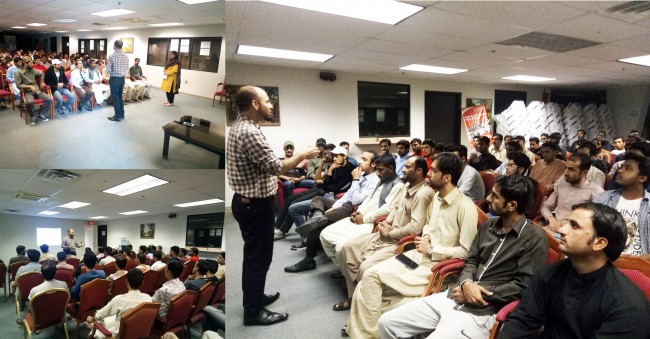 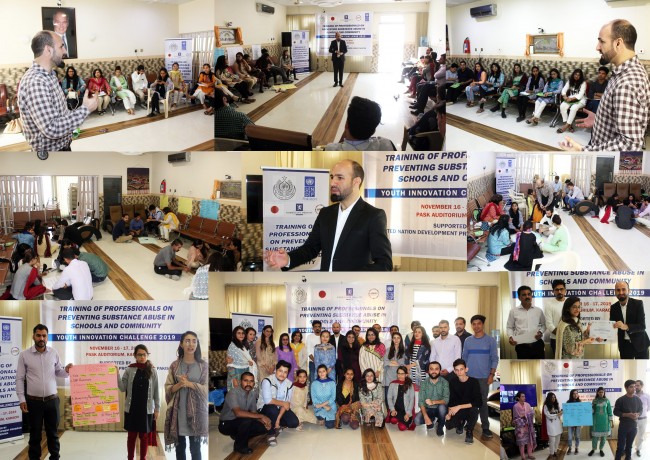 A seminar and two day training workshop were conducted for Faculty and Senior Students at the Department of Psychology, Bahria University, Islamabad on August 29, 2019. 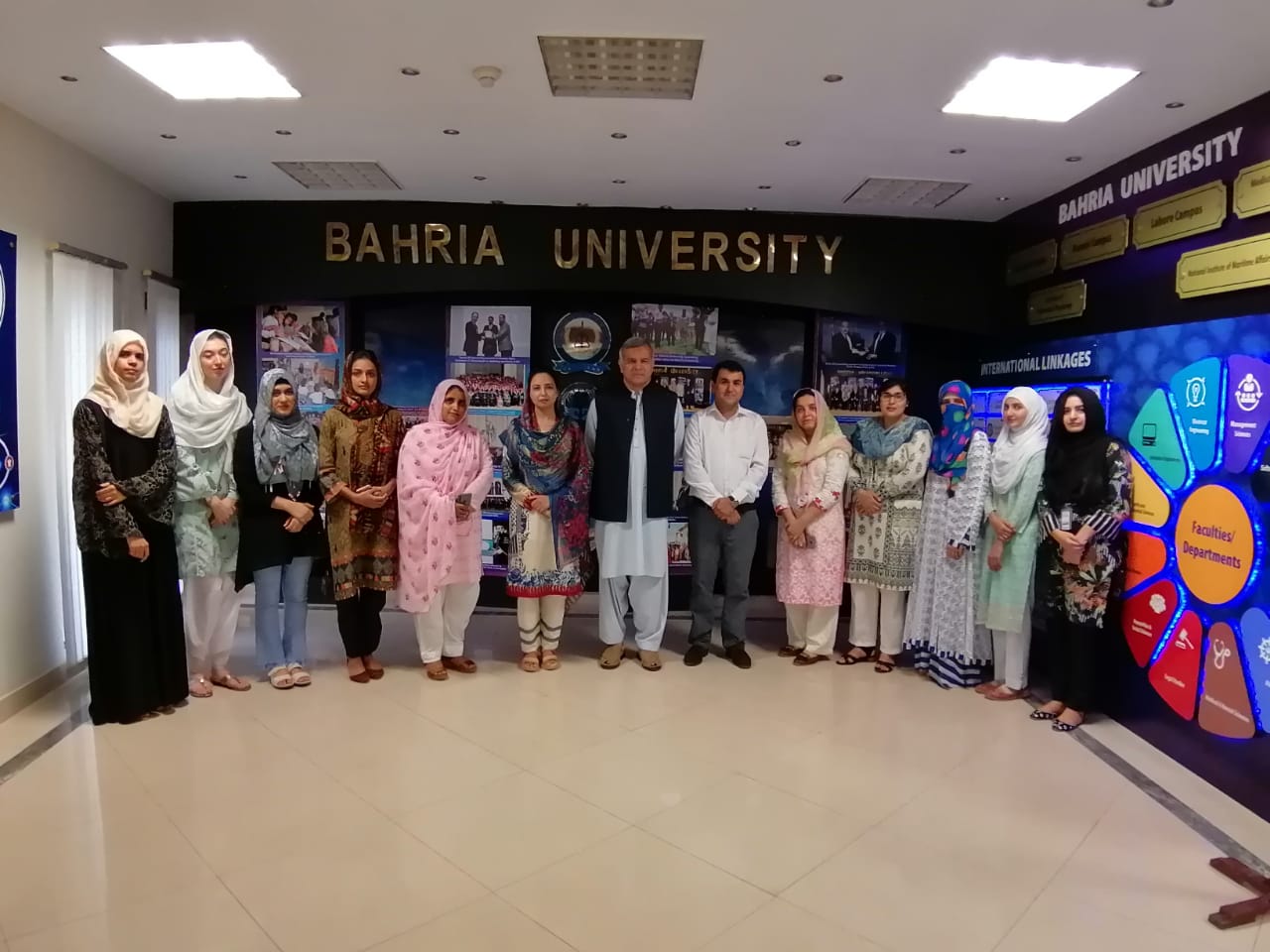 Between July 9 and 18th 2019, Global Initiative on Substance Abuse (GISA) in collaboration with the Colombo Plan Drug Advisory Programme and the Bureau of International Narcotics and Law Enforcement Affairs (INL), United States organized national training of trainers on the School Based Track of the Universal Prevention Curriculum in Lagos State, Nigeria. The training commenced with an opening ceremony witnessed by the Permanent Secretary, Federal Ministry of Education who was represented by the Director, Basic and Secondary Education, Dr. Lami Amodu, the Public Affairs Officer, U.S Consular General, Lagos, Mr. Russell Brooks, the Director of Pharmaceutical Services Lagos State Ministry of Health and Chairman Lagos State Interministerial Drug Abuse Control Committee, Dr. Moyosore Adejumo, the Chairman Lagos State Teaching Service Board who was represented by the Director, Teachers Education and Capacity Development Mr. Kehinde S. Oladosu,  representative of the Permanent Secretary, Lagos State Ministry of Education, Education District 1, among other dignitaries.

In his welcome address, the National Coordinator Universal Prevention Curriculum (UPC) in Nigeria and the Founder/Executive Director Global Initiative on Substance Abuse (GISA), Dr. Martin O. Agwogie, noted that the 9-Days Training came after six months of the first programme held in January, 2019. Since then, six batches of practitioners’ trainings have been conducted with a total of 153 practitioners imparted in evidence based substance abuse prevention in Nigeria. His target is to increase this number to 2,000 practitioners in the next one year.

In his remarks, Russell Brooks noted that societal, parental neglect and negative peer influence plays a major role promoting substance abuse among youths, hence all hands must be on deck to curb the spread for the economic development of Nigeria. He added that substance abuse is a global public health challenge and research shows that 14.3 million Nigerians between the ages of 16-64 years are victims of substance abuse. “If we are concerned about the growth of Africa, then we must promote policies and programs that will reduce substance abuse in Nigeria, which is said to be the most populous country in the continent,” he said.

In her remarks, the representative of Colombo Plan Drug Advisory Programme and trainer, Susan Maua, stated that the UPC training is in two series: The Coordinators and Implementers series; and Nigeria is the first country to receive the School Based Track training in Africa. In the same vein, Permanent Secretary, Federal Ministry of Education expressed government concern over the effects of substance abuse among youths hence it has taken the bull by the horn by partnering with NGOs, CSOs and development partners in curbing the trend. He assured organisers of the training of the partnership of Federal Ministry of Education. According Dr. Moyosore Adejumo who is the Director, Pharmaceutical Service, Lagos State Ministry of Health and Chairman Lagos State Interministerial Drug Control Committee, the initiative is timely and will help in stemming the tide of substance abuse among young ones.

The training was facilitated by Master trainers from Colombo Plan which includes Ms. Susan Maua and Mrs. Maria M. Ilugbuhi. The training covered the school based implementer series which is one of the seven specialty tracks in the Universal Prevention Curriculum (UPC) Implementers Tracks. The training was attended by 35 participants who travelled from different regions of Nigeria and they included professors, doctors, lecturers in the medical field, psychologists, guidance counsellors, experts from government ministries of education and youth development, principals of secondary schools, clerics from religious organisations, representatives of non-governmental and civil society organisations in drug demand reduction, representatives from a law enforcement agency; National Drug Law Enforcement Agency (NDLEA), and the youth population. 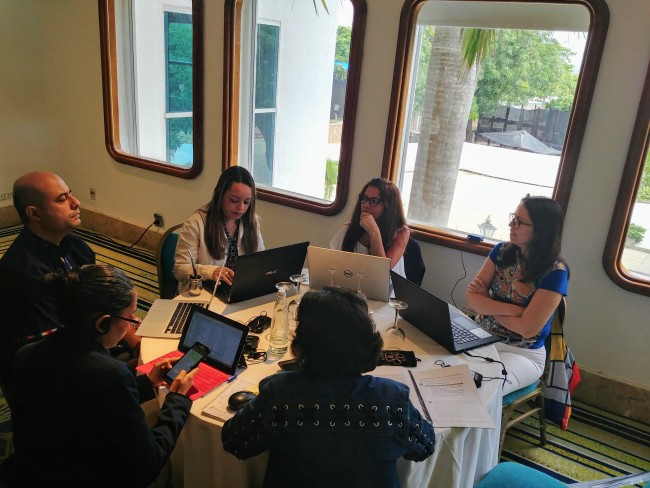 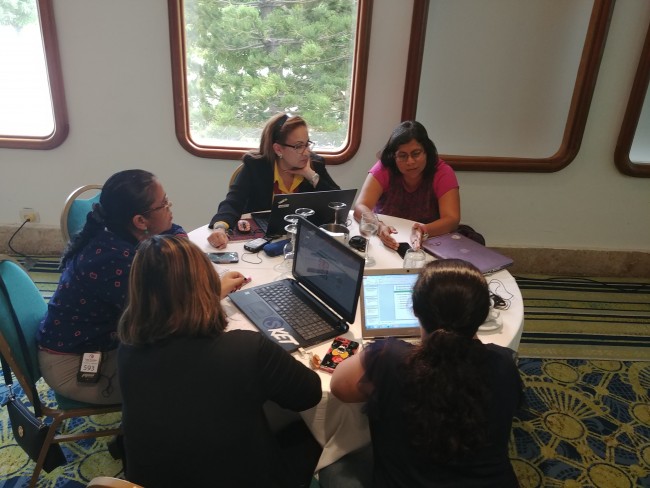 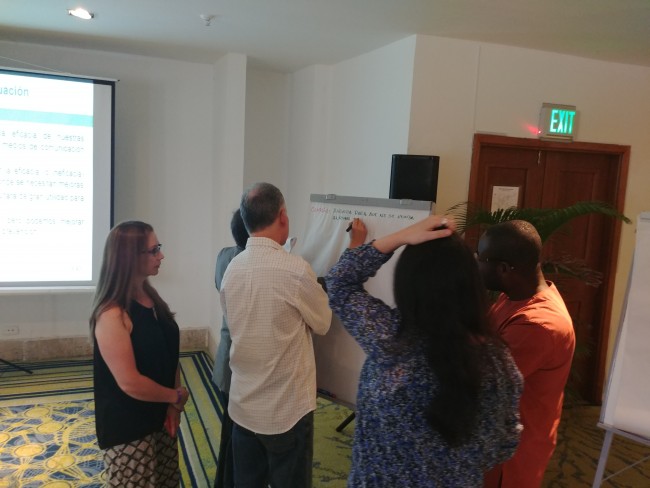 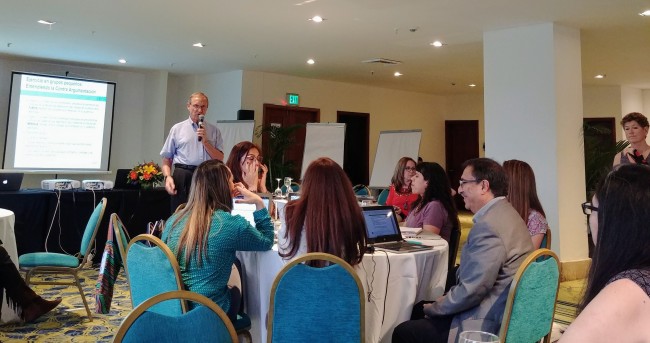