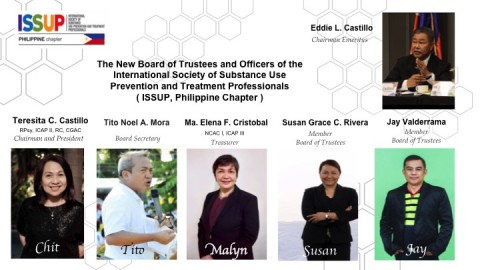 On August 20, 2020, ISSUP Phils made history by holding the first ever Virtual Induction of the newly elected Board of Trustees and Officers with the theme: One in Purpose, One in Action.

The event gathered both national and international professionals in the field of recovery who all came together to usher in the new set of officers.

The Guest of Honor and Speaker was Catalino S. Cuy, the Chairperson of the Dangerous Drugs Board (DDB). He affirmed the DDB’s continuous and long-running support of ISSUP’s programs and advocacies. His heartwarming message spoke of a continued and more meaningful collaboration between government and those in the helping profession.

To represent ISSUP’s 12,000-strong international network of members, Ms. Livia Eddeger joined the event live from Germany. She introduced the organization and its global programs and goals in partnership with other international stakeholders.

The charging officer was the pioneering Executive Director of ISSUP, Jeff Lee, who streamed live from the UK. Before he inducted the new members of the board, he spoke of how, though much may have been done, much is still yet to be done. Drug demand reduction is a multi-disciplinary and cross-border concern. It is a dangerous profession to be in, yet it is filled with those who have heard and heeded a call to service despite the threat to their personal safety and security.

To end the session on a hopeful note, the participants from different parts of the world unmuted their mics and activated their cameras to sing Michael Jackson’s, “Heal the World”, and their voices reverberated across the different screens.

Although the current global pandemic may have curtailed many plans and activities, ISSUP Global and ISSUP, Philippines are undaunted in their mission to spread the hope of recovery. 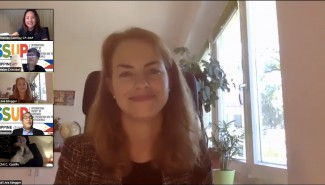 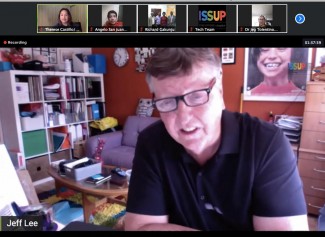 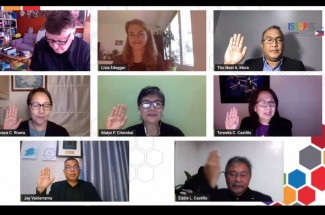 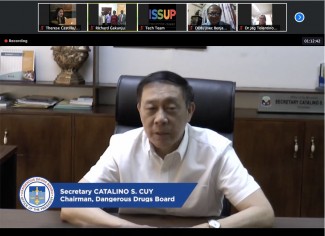 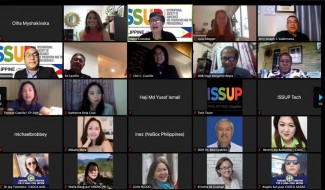 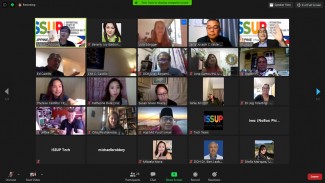 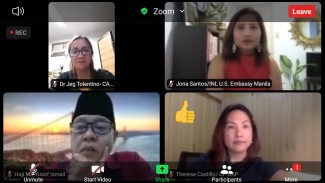 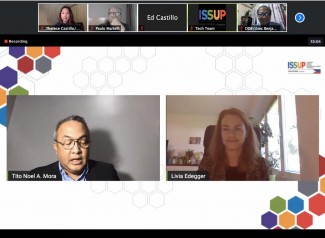 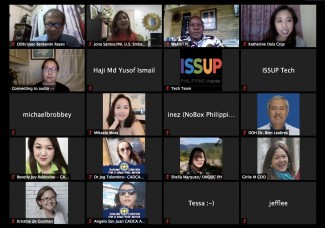 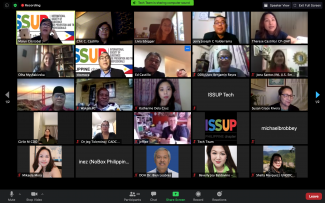