The Church of Uganda has instituted a programme that will help young people to protect themselves from alcoholism and drug abuse. The programme Drug Free Schools was launched by the outgoing Arch Bishop , the Most Rev. Stanley Ntagali, at Mengo  Senior School on Saturday the 15th of February 2020. Speaking to students, teachers and partners that graced the function, Ntagali said that drug abuse among young people in schools was on rise, which was why the Church had decided to act against the vice.

The Coordinator of the Church of Uganda ‘Drug –Free Schools’ Programme, Ezra Tumuhirwe, said the initiative is expected to cover 500 secondary schools by 2026.

The KCCA acting Director of Public Health and Environment, Dr. Daniel Ayen Okello, asked young people to seek the guidance of their parents, teachers and religious leaders when they got problems, instead of turning to drugs. Dr. Okello told the youth that nobody should make them feel lesser than they are and reminded them that they were created in God’s image.

The Principal regulatory officer of medicines at the National Drug Authority (NDA), Brian Sekayombya, said the authority would continue to work with schools and other stakeholders to eliminate alcoholism and drug abuse. Other participants in this event included; Church of Uganda province Secretariat, the Rev. Paul Kakooza and Dr. Nazarius Tumwesigye from Makerere University College of Health Sciences.

The function which was graced by a number of dignitaries and the event kicked off with a solidarity march by students and teachers of Gayaza High School, Mengo Senior School, King’s College Buddo, Nsangi S.S, Mwereerwe S.S, Wampeewo Ntakke, Entebbe S.S and Kira S.S.

The students were also given an opportunity to presented poems, music and drama items on alcoholism and drug abuse during this event as well. 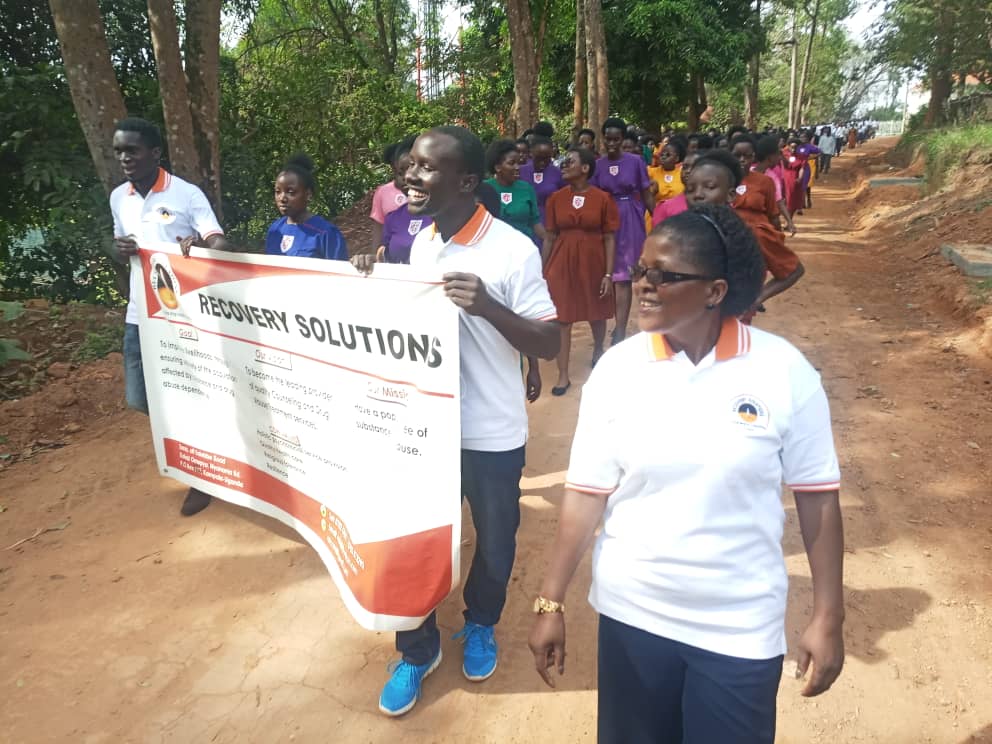 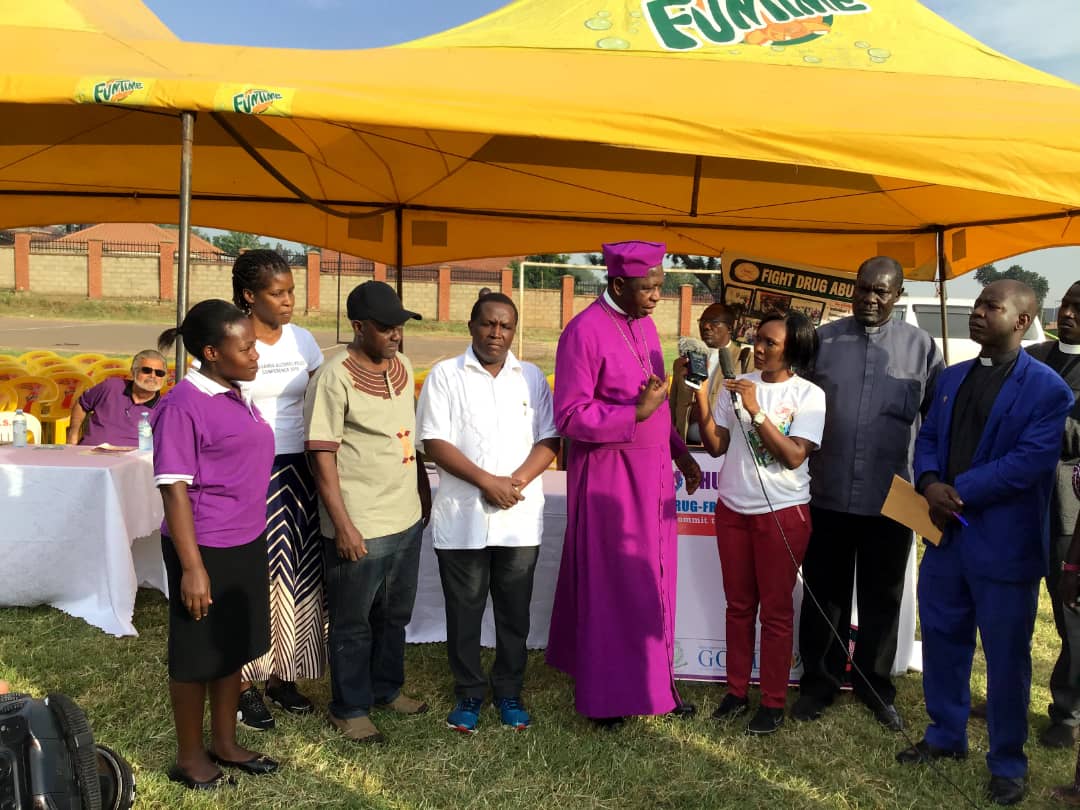