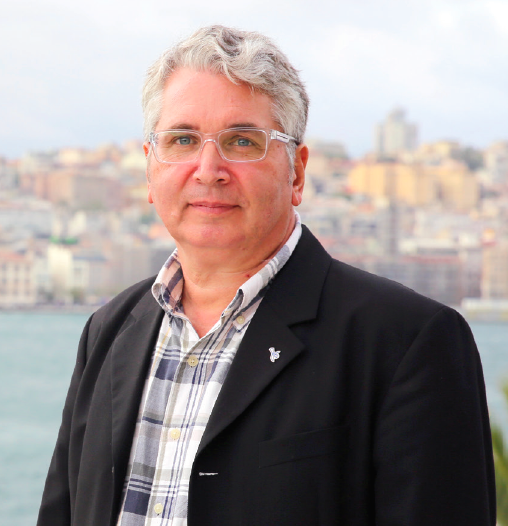 Phaedon Kaloterakis (MWS), is the Assistant Director of KETHEA, KETHEA being one of the largest drug treatment organizations in Europe.

Phaedon has been involved with the addiction field since 1980 and is a much sought after speaker worldwide at international conferences on addiction and has published many articles and scientific papers.

He lectures at various universities in Greece and abroad including the National School of Judges and the National Police Academy.

Phaedon represents KETHEA at the Economic and Social Council (ECOSOC) at the U.N. and is a scientific consultant of the United Nations Office on Drugs and Crime (UNODC).

Why Therapeutic Communities are Relevant Today