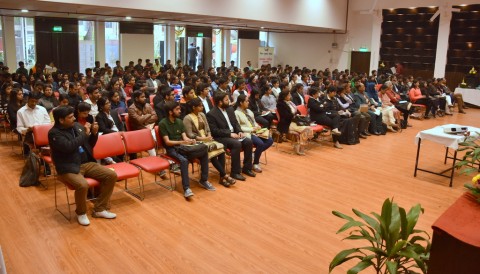 The Society for Promotion of Youth and Masses (SPYM) held the 2nd National Youth Forum on Prevention of Drug Abuse on the 18th of February 2017 in New Delhi with the support of Vishwa Yuvak Kenda (International Youth Centre). Over 300 young people from selected colleges and institutions recommended various drug use prevention measures which could be considered for implementation by both the Government and Civil Society Organisations during an interaction with Deputy Director General, Narcotics Control Bureau and experts from AIIMS and Child Welfare Committees.