Everything about tobacco / Todo sobre tabaco 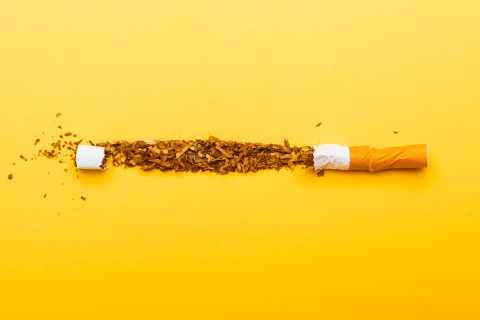 Framework Convention on Tobacco Control (FCTC) was developed by the World Health Organization (WHO) to assist nations in reducing the demand and supply of tobacco. In 2020, 182 nations joined the FCTC, approving to implement the recommended tobacco control measures.

By August 2006, the Gulf Cooperation Council (GCC) countries, including Bahrain, Kuwait, Oman, Qatar, Saudi Arabia, and United Arab Emirates (UAE) ratified the WHO FCTC. Given the unique political, cultural, and religious context – and known tobacco industry efforts to influence tobacco use- in these nations, a careful examination of the translation of FCTC measures into policy was needed. This study aimed to assess the implementation of FCTC tobacco control measures at the national level within the six GCC countries.

In the FCTC implementation report, countries were asked to complete a core questionnaire about their progress in implementing FCTC measures. Answers to most questions in the questionnaire were in a narrative format.

The FCTC measures that were implemented in the GCC countries were collected and coded. Trends and variations examined the implementation between 2008 and 2020.

Results show that GCC countries implemented most FCTC measures targeting the demand for and supply of tobacco, with some variation among countries as per the below:

Given the influence of the tobacco industry in the Gulf region, the findings suggest a need for ongoing surveillance to monitor the proliferation of tobacco control measures and evaluate their effectiveness. Political commitment at the international, national, and local levels is needed to effectively address tobacco use.