Alcohol Availability, Use, and Harms Among Adolescents in Three Mexican Cities. 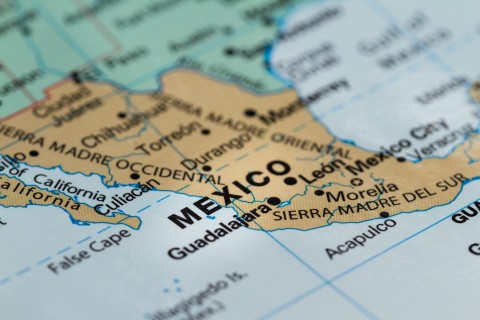 Alcohol consumption contributes to 3 million deaths each year globally as well as to the disabilities and poor health of millions of people.

Alcohol use among adolescents can be harmful to neurodevelopment and has been linked to an increased risk of suicide ideation, depression, and risky sexual behaviour.

In Mexico, alcohol use has steadily increased among youth over the last decade, prompting an investigation into the link between perceived availability of alcohol, heavy episodic drinking, and alcohol-related harms among 12-17-year-olds.

This study is based on survey data obtained in Zacatecas, Guadalupe and Aguascalientes.

Adolescents were asked questions relating to their alcohol use, heavy episodic drinking, alcohol-related harm and perceived availability of alcohol.

The authors conclude by suggesting preventive efforts to reduce the availability of alcohol at off- and on-premises establishments should be introduced more widely in order to tackle the issue of adolescent drinking in Mexico.