Parent Marijuana Use Associated With Substance Use in Children 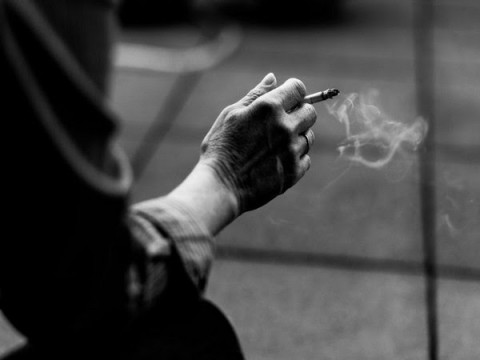 The results also indicated that children whose parents reported a history of marijuana use later on in adulthood had children slightly more likely to have lower grades and attentional difficulties, but who were no more likely to report substance use than their peers.