Prescription Opioid Use among Military Veterans 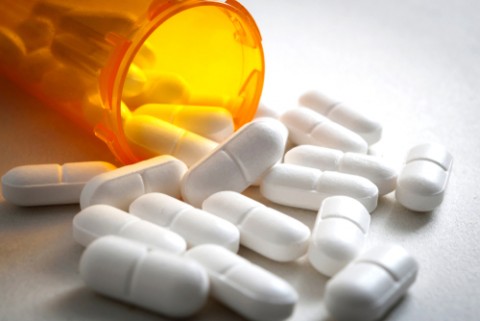 There is growing concern about levels of opioid misuse amongst military veterans. Conditions, such as PTSD, brain injury, and chronic pain, elevate the risk among this population.

In a recent study, conducted by psychology professor Kaston Anderson-Carpenter- a behavioural and social scientist at Michigan State University, concerning trends became apparent amongst particular groups of veterans- namely bisexual veterans and veterans over the age of 50.

The research found that:

These new findings should be acknowledged and used to design tailored interventions.

Anderson-Carpenter says: "No one knows the military culture better than a military veteran, so those of us in positions of power need to reach out to veteran groups to create programs and strategies which are culturally appropriate."