How Can We Change Drinking Behaviours among ‘Baby Boomers’? 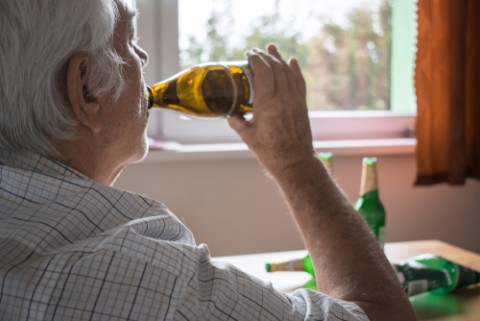 Studies have found that baby boomers indulge in more dangerous drinking behaviour than younger generations. For example, between 1992-2006, alcohol consumption among baby boomers (aged 45-64) increased by 85%, compared to 50% for over 65s and 24% for those aged 16-24.

Tony Rao, a lecturer in old-age psychiatry at Kings College London, offers several possible explanations for this, including that during their formative years, baby boomers were more exposed to alcohol and tobacco advertising. He also suggests that factors such as retirement, bereavement and social isolation may help to explain the higher alcohol consumption rate, as well as the fact that baby boomers tend to be of a higher socioeconomic status. Indeed, studies have found a link between higher socioeconomic status and heavier drinking.

Rao’s explanations for the decrease in alcohol consumption among younger generations, on the other hand, include economic pressures, such a lack of affordable housing and expensive tuitions fees, as well as cultural influences, such as a greater focus on work which puts a squeeze on socialising, and the introduction of new laws which discourage drinking in public places.

Perhaps most importantly, Rao notes that public health campaigns tend to focus on younger age groups and the problem of binge drinking, rather than problematic drinking behaviours among older groups, such as the so-called baby boomers, who are potentially less aware of the dangers of harmful drinking.

In this way, he recommends that a concerted effort from public health campaigners and doctors is needed to change the attitudes of baby boomers to alcohol and other potentially harmful substances.

Read more in The Conversation