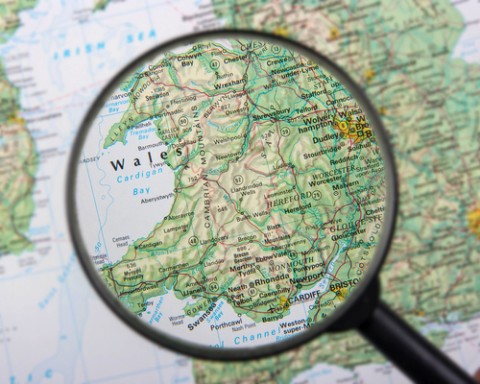 From the 2nd of March, Minimum Unit Pricing (MUP) for alcohol will come into effect in Wales.

The policy, which has shown positive outcomes in Scotland, aims to tackle alcohol-related harm and death.

MUP is designed to reduce the amount of low cost, high strength products.

Although the law enabling the Welsh Government to set a minimum unit price was passed on 9 August 2018, there have been delays to the introduction of MUP due to objections from Portugal, who argued it breached European free trade law by discriminating against imported alcohol products.

An awareness campaign, aimed at educating members of the public and retailers about MUP, has been formally launched.