Roadmap to a Smokefree 2030 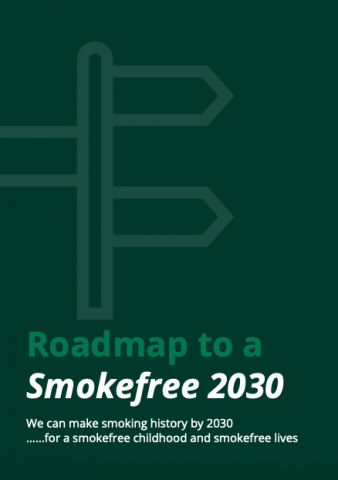 In July 2019, the UK Government set out its ambition for England to be smokefree by 2030. Government guidelines say the next steps should have been announced by 6th January 2020, but it has yet to do so.

Several key charities, including ASH, British Heart Foundation, Cancer Research UK, Royal College of Physicians, the British Medical Association, the British Lung Foundation, and the Royal Society for Public Health, has called on the UK government to lay out the next steps in order to reach their target.

The charities have put forward a Roadmap to a Smokefree 2030, as a suggestion as to measures and realistic policies that can be implemented to achieve the goal.