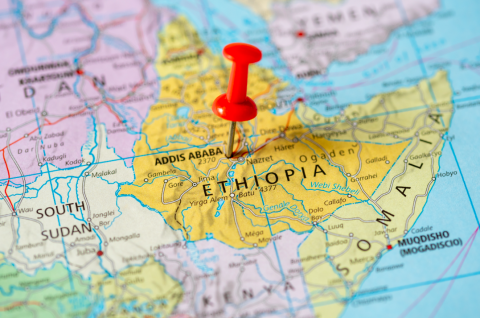 Although data is limited, trends suggest that alcohol consumption is a particular problem among secondary school students.

3967 young people from ten rural and ten urban schools completed questionnaires which asked for information about the use of alcohol and tobacco products and their access to the Internet and frequency of watching football on television.

Results from the study found that:

Overall the results show that tobacco and alcohol use among Ethiopian teenagers increases among those exposed to family and peer and among those accessing the Internet and, for alcohol, those watching televised football. The study highlights the potential risk that advertising, both through the internet and watches football, poses to young people in Ethiopia.