Long-Term Joint Trajectories of Heroin Use and Treatment Utilisation 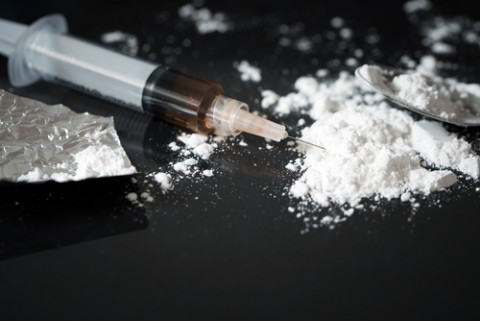 There has been a concerning steady increase in heroin-related deaths in countries around the world. Treatment is rarely simple, and it often requires multiple attempts before a person is able to abstain from using or reduce their use.

Longitudinal studies can help track the diverse range of treatment pathways and levels of success over time.

A recent study, published by the Lancet, has sought to examine the relationship between patterns of heroin use and patterns of treatment utilisation.

Longitudinal data were collected as part of the Australian Treatment Outcome Study (ATOS).

The study analysed data from 428 participants who had provided information about their heroin use and treatment over 10–11 years.

From the results the researchers were able to place people into 1 of the 5 groups:

The researchers found that within the treatment failure group there was an increased likelihood polysubstance use, injection-related health problems, and reliance on government benefits as the main source of income at 10–11 years.

There was no clear demographic information that predicted which group a person would fall into.

The results highlight the benefits of longitudinal research in tracking patterns of heroin use alongside service use and results can contribute to forming treatment interventions.