Tobacco Use Among Lesbian, Gay, Bisexual and Transgender Young Adults 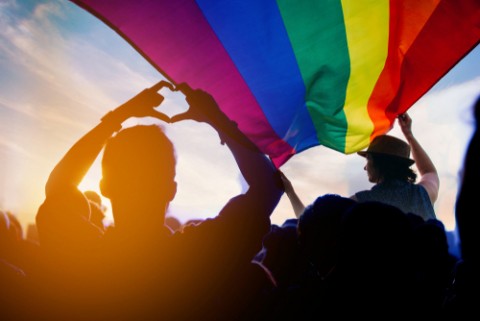 It is recognised that smoking and use of tobacco products among lesbian, gay, bisexual, transgender and queer (LGBTQ) young adults is higher compared to their heterosexual and cisgender peers.

Although it is believed that within the LGBTQ population, patterns of tobacco use vary based on gender, age and sexual identity, there is a lack of research on specific differences.

The Food and Drug Administration’s (FDA) Center for Tobacco Products has developed a survey called This Free Life that has been collecting information about tobacco use disparities faced by LGBTQ young adults.

A recent study, published in the Journal of Alcohol and Drug Dependence, has used survey findings to analyse the prevalence of tobacco use among LGBTQ young adults by LGBTQ subgroup (sex at birth, gender and sexual identity)

These findings emphasise the importance of targeted prevention and treatment interventions for this population.