Taking a Stand: An Untapped Strategy to Reduce Waterpipe Smoking in Adolescents 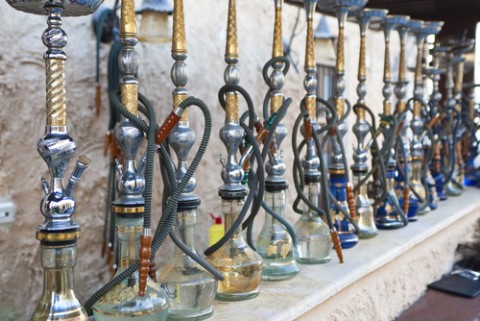 Despite clear evidence for the negative impact of waterpipe smoking, it remains unclear how young people perceive the potential harm.

A recent qualitative study, published in the Journal of Substance Use and Misuse, has explored adolescents’ attitudes and perceptions towards waterpipe smoking.

The focus group interviews were conducted among 37 Swedish adolescents from grades 10 to 12.

On analysis of the interviews, six themes emerged:

Overall the discussions provided insight into why some people choose to smoke waterpipe and why some young people refraint. Of note, there did seem to be lack of clarity about the potential harm suggesting there needs to be greater effort in delivering accurate messages so that young people can make informed choices.