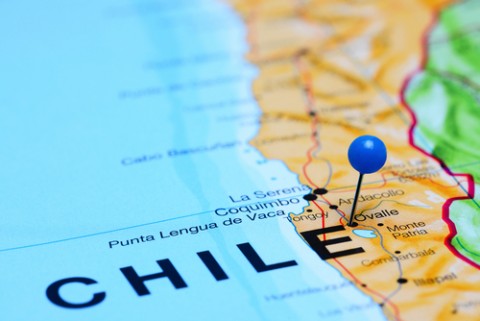 Research suggests that early initiation of alcohol use is a risk factor for multiple problems later in life, including heavy episodic drinking and alcohol use disorders.

Prevention scientists are particularly interested in understanding the reasons why young people experiment with alcohol and measures that can be introduced to help reduce alcohol use amongst this age group.

The aim of this study was to examine think link between:

Results from the study found:

The researchers conclude by suggesting their research provides evidence in favour of introducing a policy that increases the price of alcohol products to delay alcohol initiation.