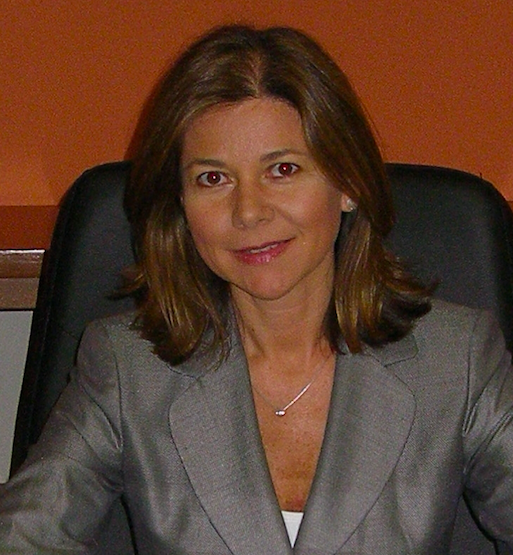 Control Commission (CICAD) of the Organization of American States (OAS), headquartered in Washington.  She has over 30 years’ experience in international affairs working on regional, multilateral and national issues including security, migration and development. She holds a B.A. degree with Honours in Spanish and Portuguese from King’s College, University of London, a post-graduate Diploma in International Studies from Birkbeck College, University of London, and a Master’s Degree in International Public Law, from the Universidad Matías Delgado, San Salvador. She joined the OAS in 1998, supporting the Consultative Meetings tasked with designing the OAS’ Multilateral Evaluation Mechanism (MEM), in response to a Mandate from the Second Summit of the Americas, Chile, 1998.  After three multilateral evaluation rounds, she was appointed as head of CICAD’s MEM Section in 2005, and CICAD Assistant Executive Secretary in 2014.