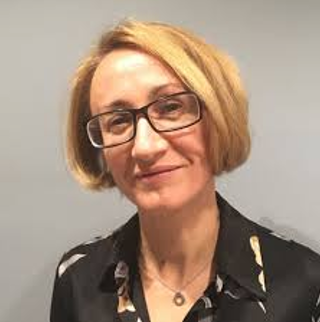 With over 25 years of experience at national, European and global level, in monitoring, analysis and research on illicit drugs, Chloé Carpentier is leading the drug research team at the United Nations Office on Drugs and Crime (UNODC). She oversees research activities in a number of areas related to drug markets, including their intersection with different aspects of development such as health, economy, peace and security, governance and the rule of law. In particular, she counts among her responsibilities the annual production of the World Drug Report.

Ms Carpentier started her career in 1994 at the French Observatory on Drugs and Drug Addictions (OFDT) was she produced in 1995 the first French national report on drugs. She moved in 1998 to the European Monitoring Centre for Drugs and Drug Addiction (EMCDDA), where she worked until 2014, mainly on drug markets, drug-related crime and drug supply reduction, with a coordinator role from 2008.