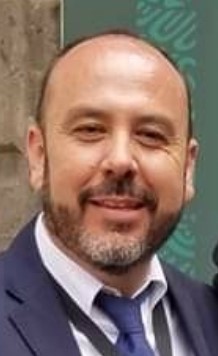 Dr Vélez is also a CONOCER Certifier in the Implementation of Information Strategies for the Prevention of Drug Use and an Evaluator of the Competence of Candidates based on Standards of Competence by CONOCER, Diploma in Medical Intervention of Cocaine and Crack Consumption, and in Treatment to Stop Smoking by the University of Colima.

He is a member of the Spanish Society of Dual Pathology, an active member of the College of General Physicians of the City of Chihuahua and of the Border Association of Occupational Medicine.

He has participated in multiple National and International Congresses as a Speaker, with activity as a Teacher in State Universities and a trainer of human resources specialized in the subject of addiction prevention and treatment.