Prof. Evgeny Krupitsky, MD, PhD, is a Vice Director for Research and a Chief of the Department of 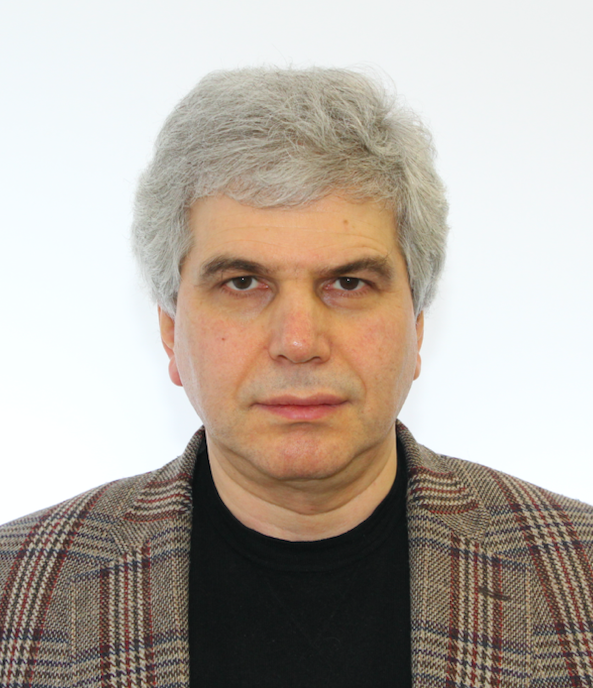 Addictions at V.M. Bekhterev National Medical Research Center of Psychiatry and Neurology in St.-Petersburg, and a Chief of the Laboratory of Clinical Psychopharmacology of Addictions at St. Petersburg State Pavlov Medical University, Russia. Since 2006 he also holds a position of Adjunct Professor of Psychiatry at the Department of Psychiatry, University of Pennsylvania. Major focus of his research is the pharmacotherapy of drug and alcohol dependence. Dr. Krupitsky received several national and international awards including the European College of Neuropsychopharmacology Fellowship Award (1997), Heffter Research Institute Award for Outstanding Research in Hallucinogens (2000), National Institute Drug Abuse of National Institute of Health (USA) Award for Excellence in International Leadership (2010), and Galen Prize (Russia) (2016).