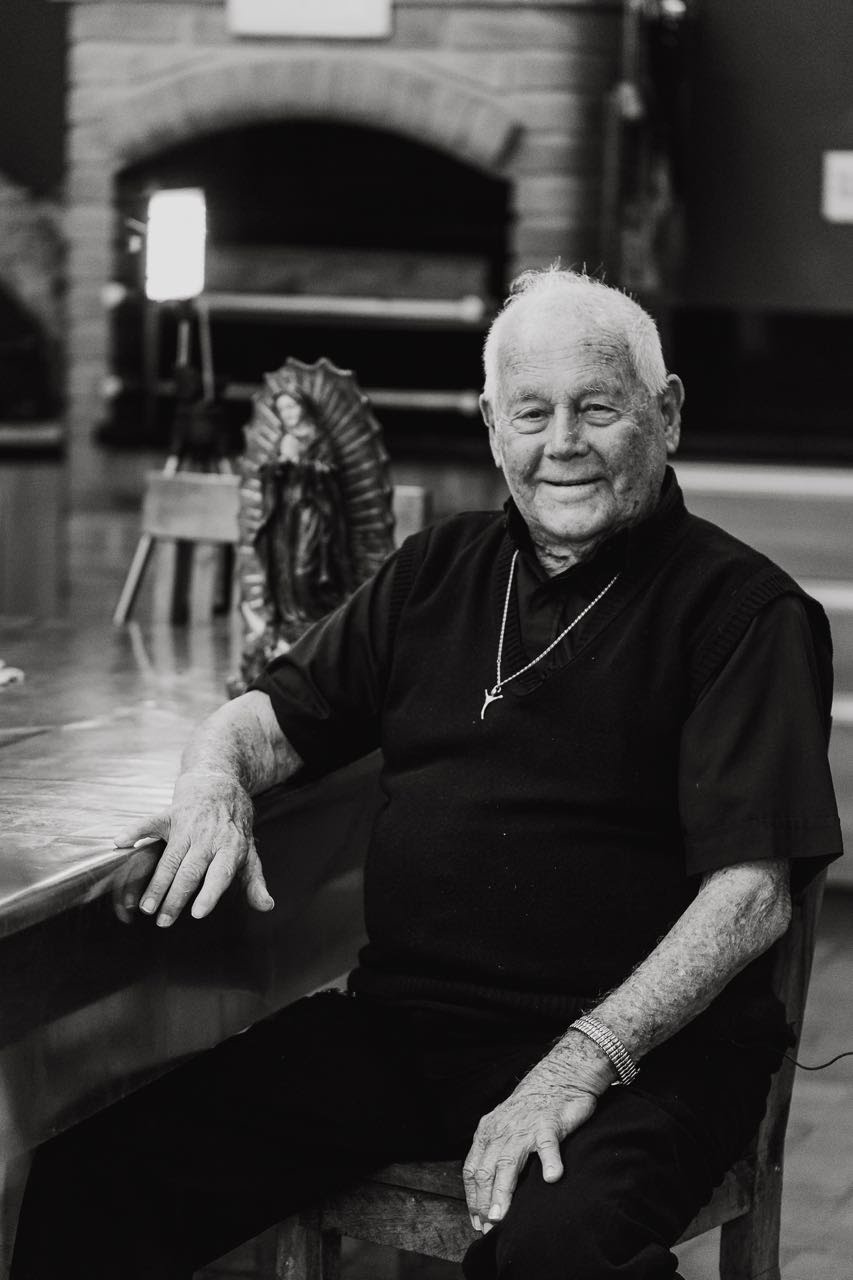 a former military man, possessed admirable intelligence and was a person who was passionate about meditation and yoga. Indeed, Father Harold was a fascinating person, but who was very marked in the biography of this priest, born on February 22, 1919, in the city of Tyler (Texas-USA), was his ability to transform the lives of people who were suffering from drug addiction and often being marginalized by society.

Father Haroldo, who had already created a series of social services in the United States and Brazil, founded, in 1978, the therapeutic community Prayer and Work Promotional Association in Campinas, São Paulo State. The place came up with a unique and pioneering proposal in Brazil to offer treatment and recovery to those who were marginalised victims of drug addiction.

Today we recognise drug addiction to be one of the most serious chronic diseases affecting our society. However, this was not always the case. Decades ago, the available scientific data was very scarce and there was no discussion of welcoming the dependent. With that in mind, imagine what it was like to propose an environment and healing centre with a completely different ethos. Pioneer Father Haroldo faced a problem that had already afflicted our society for 40 years, a situation permeated with judgments and fears. He created a community, which gave these people the right to be treated and welcomed.

Then began a truly cutting-edge work of social transformation, focused on the reception, recovery and social reintegration of drug addicts. However, Father Harold did not limit himself to his honourable religious principles in welcoming these people. Endowed with a privileged intellect and impressive level of commitment, he knew that he should go beyond the welcome offered in the community since the public served had a number of specific needs, little known at the time.

Father Haroldo sought to identify the best technical and scientific resources available and use them in the community, qualifying the assistance given to those who were there. Thus began one of the biggest success stories in the area of ​​treatment and rehabilitation of addicts. He developed a pioneering service that promoted a paradigm shift in health care in Brazil.

In response to his dedication to the cause, Father Haroldo received awards, transmitted his knowledge through numerous courses and has written more than 20 books. The greatest story he ever wrote remains humble and caring for humans. He was a former military man who then chose the battle to help those in need at their most vulnerable time by volunteering to improve the lives of tens of thousands of people.

People who have been treated and rehabilitated say thanks to the welcoming and pioneering spirit of a man who left the United States to build a legacy based on his principles of life. Father Haroldo embodied what it is to love of thy neighbour. A beautiful story that continues to be written.

* Below follows all the brilliant trajectory of a man chosen by God:

In 1950 he was ordained Jesuit priest in the USA. Since then he has dedicated his life to "fighting the good fight" by sowing works that integrate social action with his religious vocation and which seek to alleviate the suffering of people who suffer from discrimination and who are marginalized.

In the United States (1952-1964), Father worked with marginalized youth and adolescents in the Chamizal Zone in the city of El Paso, founded the "Our Lady's Youth Center", which still operates today and two Catholic parishes.

He came to Brazil in 1965 as a missionary and was directed to Campinas, where he founded the parishes of St. Peter the Apostle and Our Lady of Pompeii.

1975 Created the “Prayer Experiences”, germ of the Catholic Charismatic Renewal in Brazil - RCC.

1978 Founded in Campinas the Therapeutic Community "Fazenda do Senhor Jesus" to offer treatment and recovery for men dependent on alcohol and other drugs.

1983 Founded the Parish of St. Joseph the Worker.

1984 The “Love-Demanding” Movement, inspired by the book “Tough Love” (USA) started and is present today throughout Brazil, Argentina and Uruguay, through FEAE, to support families and develop prevention against the use and psychoactive drug and alcohol abuse - www.amorexigente.org.br.

1988 Co-founder of FLACT and WFTC, the Latin American and World Federation of Therapeutic Communities - www.flact.org and www.wftc.org.

1990 Co-founder of the Brazilian Federation of Therapeutic Communities - FEBRACT - www.febract.org.br.

1995 Supported the creation of prevention work and vocational courses at the Institution, which today serves children, adolescents, youth and adults.

2000 Spearheaded the Fraternity Campaign: “For a Drug-Free World” generating a national and within religious community alert to the issue of drug addiction.

2006 The Ecumenical Movement on Drug Prevention Campaign began an ecumenical movement called “Faith in Prevention” that generated a guidebook for religious and families published by SENAD (National Secretariat for Drug Policy) - www.senad. gov.br.

2008 Started Christian Yoga courses, taking this practice to various cities in Brazil. Yoga - Union with God, with nature and with oneself.

2009 He handed over the direction and presidency of the entity to the current presidency and board of directors.

2010 Received the title of President Emeritus and the entity was named “Institute Father Haroldo”.

2013 Actively participated in the creation of the Spirit Freemind movement.

Father Haroldo has given dozens of courses, received several awards and has published more than 20 books. 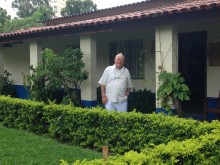 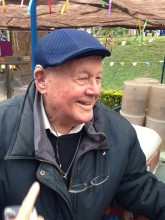