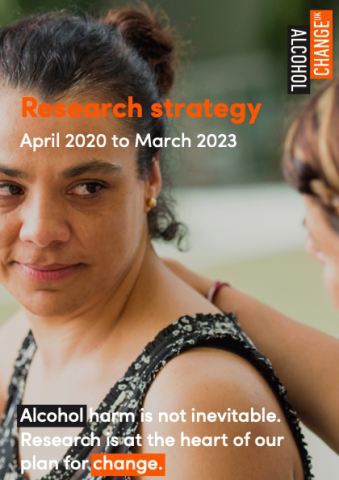 Alcohol Change UK have opened a new grants programme alongside a research strategy [pdf] outlining its funding priorities and plans for 2020 to 2023.

The New Horizons grants programme is now open with the first round of grants focused on developing a greater understanding of 'Groups, Communities and Alcohol Harm', particularly those that focus on: