Changing Perceptions: How Harmful Is Drinking in Later Life? 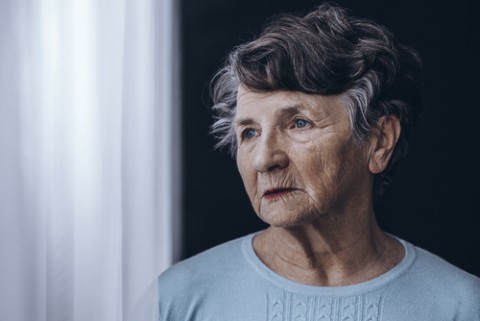 Given the current growth of ageing populations, alcohol consumption among the elderly has received increased attention.

What is deemed to be a ‘safe’ level of consumption has also been thrown into question, in the light of new evidence of a link between alcohol and illness in later life.

Psychological changes associated with ageing mean that older adults may have a reduced tolerance to alcohol. They may also suffer from illnesses which are potentially worsened by consumption and are more likely to take prescription medicines that can interact with alcohol.

In this way, although evidence points to a general downward trend in consumption as people age, older adults are at an increased risk of adverse effects of even modest levels of alcohol intake.

Moreover, other factors such as increased loneliness in older age could affect consumption patterns.

A new study published in the journal Scientific Reports looks at the changes in alcohol consumption over a 3-year period among the over-60s in Spain, in order to better understand these issues and guide interventions to prevent excessive alcohol intake in later life.

Among the study’s key findings were:

These findings inform the researchers’ recommendations for prevention strategy in this area. They suggest that future interventions should: