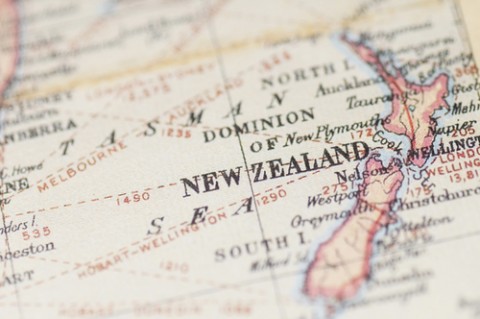 Globally, the number of young people using e-cigarettes is rising. There is an ongoing debate as to whether vaping acts as a gateway for cigarette use later in life. The long term consequences remain unclear, and some argue we are seeing a new generation addicted to nicotine in a different form.

A recent study conducted in New Zealand has examined the latest trends in adolescent cigarette and e-cigarette use from 2014 to 2019.

The researchers collected information from 21504-31021 14-15-year-old students as part of the Action for Smokefree 2025 survey. The survey gathered information about the frequency of cigarette and e-cigarette use, as well as demographic information.

On analysis of the data, the researchers found that:

The results indicate that e-cigarette use is perhaps being taken up instead of cigarette use amongst young teenagers, particularly in populations that are most at risk of the negative impacts of tobacco. The researchers conclude, however, their results hardly indicate the vaping ‘epidemic’ that media is portraying. Nevertheless, interventions should provide advice and guidance on e-cigarette use and potential risks.

“Any proposed vaping legislation in New Zealand should strike a balance between encouraging adult smokers to switch to vaping and ensuring that daily vaping in youth remains low.”