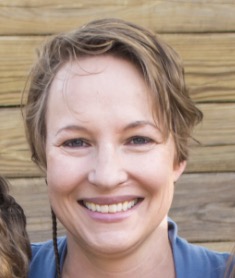 Marya Hynes is the Head of the Inter-American Observatory on Drugs (OID), the research and analysis branch of the Inter-American Drug Abuse Control Commission (CICAD), where she has worked since 1997.  She received her Master in Health Sciences from Johns Hopkins Bloomberg School of Public Health in 1997 with a focus on drug and alcohol addiction and related mental health conditions.  Since then she has been working at CICAD in the Inter-American Observatory on Drugs (OID) where she develops and leads programs to monitor and evaluate the drug problem in the Western Hemisphere.  Ms Hynes has authored a variety of reports and scientific articles on drug use in the Americas and is a member of the scientific advisory board for the UNODC World Drug Report. Her work has received international recognition, including the 2015 NIDA Award for International Leadership.