Edie
The University of Edinburgh, School of Health and Social Science

This guide, published by the Royal College of Psychiatrists, provides an in depth account of treatment of substance misuse among older adults.

Management in the community

Substance Use in Older Adults Resources

Substance use disorder (SUD) is a growing issue in adults aged 65 and older in the United States. Older adults are more likely to take prescription medications and experience chronic health problems associated with aging, including chronic pain. These factors, as well as stressors such as grief and loss of independence, may contribute to substance misuse and complicate SUD treatment in older adults.

NIDA has gathered a selection of resources examining substance use amount older adults.

Substance Use in Older Adults DrugFacts

Saving a “Lost Generation”: The Need to Prevent Drug and Alcohol Abuse in Midlife- Nora's Blog 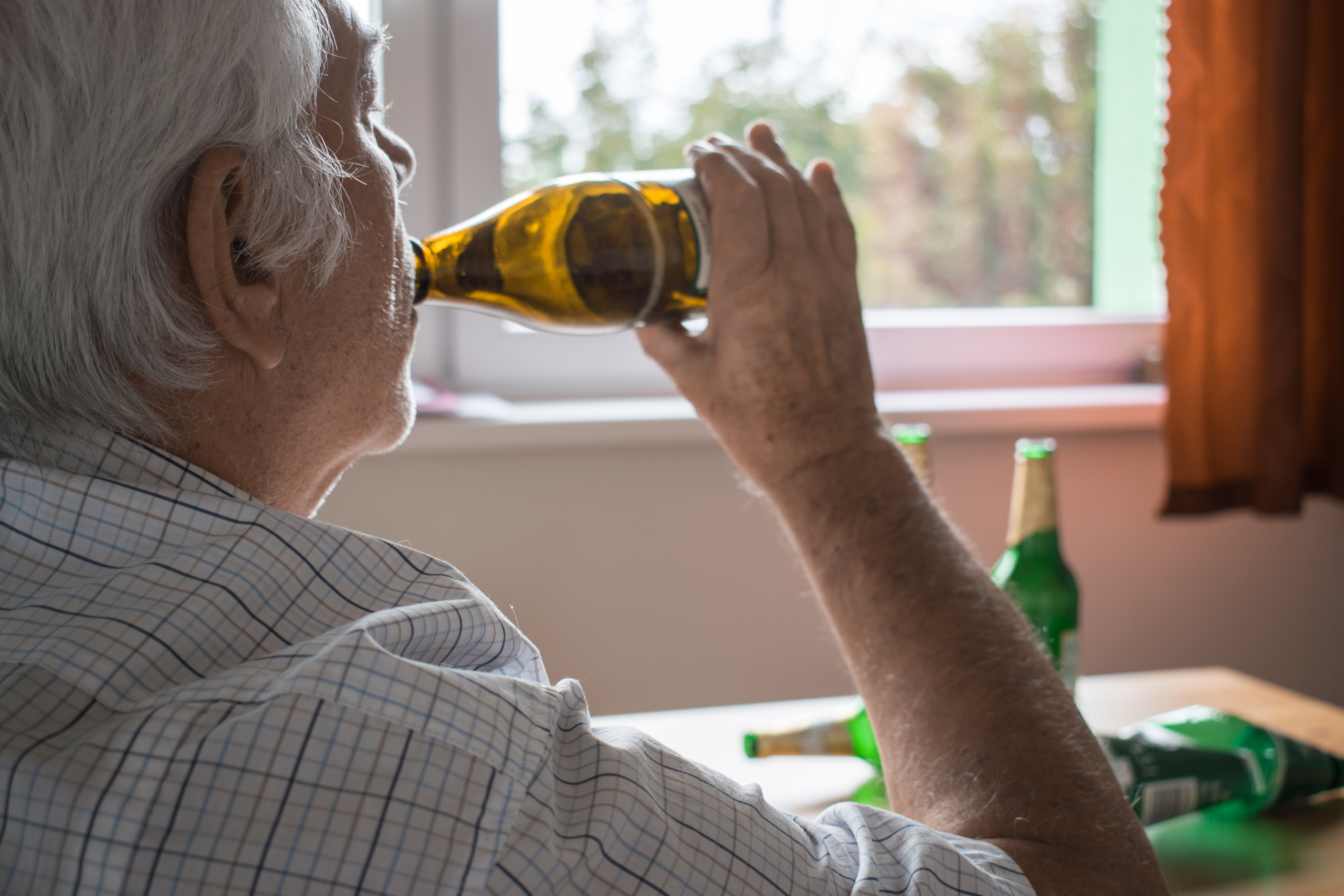 This factsheet reviews the special problems relating to the detection and treatment of older people with a history of substance misuse and those who are still using substances.

The fact sheet includes a selection of case studies, example questions to ask during assessments, and an overview of treatment options.

Problematic Substance Use in Later Life

This presentation covered the results of a systematic literature review that sought to assess the existing evidence for interventions with people experiencing problematic substance use in later life.

Both Dr Hafford-Letchfield and Ms McQuarrie emphasised that while problematic substance use, especially in social work and social care settings, can be an over-looked or mis-diagnosed problem, older people respond well to interventions, if they are given the right support.

This guide assists providers in offering treatment to women living with substance use disorders. It reviews gender-specific research and best practices, such as common patterns of initial use and specific treatment issues and strategies. 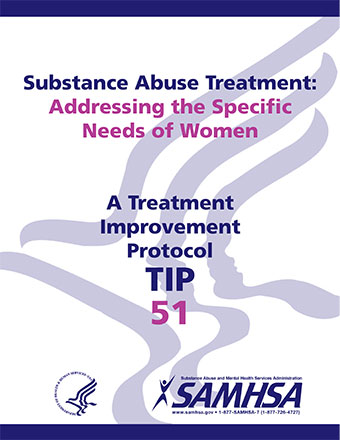 Changing Perceptions: How Harmful Is Drinking in Later Life?

Given the current growth of ageing populations, alcohol consumption among the elderly has received increased attention.

What is deemed to be a ‘safe’ level of consumption has also been thrown into question, in the light of new evidence of a link between alcohol and illness in later life.

Psychological changes associated with ageing mean that older adults may have a reduced tolerance to alcohol. They may also suffer from illnesses which are potentially worsened by consumption and are more likely to take prescription medicines that can interact with alcohol.

In this way, although evidence points to a general downward trend in consumption as people age, older adults are at an increased risk of adverse effects of even modest levels of alcohol intake.

Moreover, other factors such as increased loneliness in older age could affect consumption patterns.

A new study published in the journal Scientific Reports looks at the changes in alcohol consumption over a 3-year period among the over-60s in Spain, in order to better understand these issues and guide interventions to prevent excessive alcohol intake in later life.

Among the study’s key findings were:

These findings inform the researchers’ recommendations for prevention strategy in this area. They suggest that future interventions should:

Alcohol and Older People: A Systematic Review of Barriers, Facilitators and Context of Drinking in Older People and Implications for Intervention Design

Harmful alcohol consumption in older people has increased and effective approaches to understanding and addressing this societal concern are needed.

Drinking in older people is strongly linked to social engagement and there is scepticism about the health risks of alcohol. Drinking was also linked to difficulties such as social isolation, illness or bereavement. Alcohol can be related to routines and identity. However, older people often regulate their own drinking and strategies that emphasise the life experience of older people to drink wisely could be helpful.

To be effective societal approaches need to take into account contexts of risks for harmful drinking. The evidence supports a strong social role for drinking alcohol which should be taken into account in any policy development with the potential benefits of social participation for cognitive health. Approaches to reducing alcohol use in older people need to avoid paradoxical harm, with a need for approaches that reduce harm from drinking alcohol but retain the benefit of socialising.

Treatment for Opioid Use and Outcomes in Older Adults: A Systematic Literature Review

A new study published in the Drug and Alcohol Dependence journal focuses on an often-neglected topic – opioid use in older adults. This systematic literature review, Treatment for Opioid Use and Outcomes in Older Adults, included 76 papers on the topic of opioid use disorder, including misuse of prescription medication, and any interventions.

The researchers found that there were unclear definitions of “old” when conducting a review of existing literature in 2015 and a slant towards research focusing on the use of alcohol and prescription medications.

The team found a need for a review of existing literature due to increased rates of older drug users with many presenting for treatment for the first time when they have reached the ages of 50-70. This goes against a common belief that drug use and problematic drug use tapers off as people age. The study identified that the number of mature drug users has been “increasing internationally for the last 40 years”.

The paper also illuminates evidence of factors contributing to the increased number of older drug users which existing research suggests will be multifactor. One key development experienced by the 1950s “baby boomers” was an increased availability of drugs and an increased trend for illicit drug use amongst the demographic. There has also been an increase in the general life expectancy of the population and developments in medicine and treatment which include “improved access to healthcare, harm reduction and drug treatment services”. The effect of these factors is increased “longevity” of people who take drugs.

The harms resulting from problematic opioid are also reported to be higher than from other drugs. This can be noted with the increased focus of public health concern internationally for emerging “opioid epidemics” which are being witnessed in North America and many other parts of the world.

Some key findings from the analysis of existing literature showed older adults accessing treatment to find more positive outcomes and for treatment to be most effective for older women.