Litigation Against Opioid Manufacturers: Lessons from the Tobacco Wars 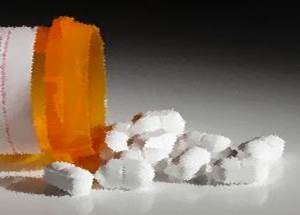 Dozens of state, local, and tribal governments have sued opioid pain reliever (OPR) manufacturers for their alleged role in fueling the opioid overdose epidemic, and 41 state attorneys general are investigating potential unlawful sales and marketing practices by OPR manufacturers. These investigations and lawsuits appear similar to those against the tobacco industry during the 1990s. While state litigation against OPR manufacturers can play a critical role in uncovering questionable industry practices, holding accountable entities that violate state or federal law, and galvanizing support for reform, States should be mindful of the important ways in which they differ.

By attending this webinar, you will: