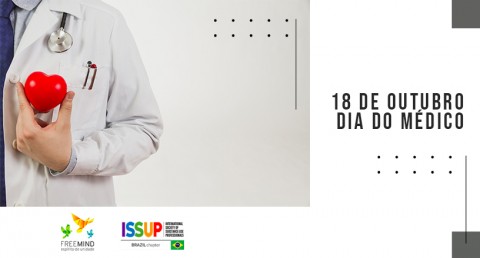 The misuse of licit and illicit drugs is a serious public health problem that affects all countries in the world in a worrying way. It is estimated that between 2005 and 2006, approximately 200 million individuals have consumed illicit drugs, corresponding to almost 5% of the world population in the age group between 15 and 64 years.

In this scenario, the most consumed drugs are: marijuana, amphetamines, opiates and cocaine.

In relation to licit substances, the situation is no less worrying: harmful alcohol consumption accounts for almost 4% of all deaths worldwide, being the leading cause of death and disability in developing countries with a low mortality rate and the third main risk factor for health, after tobacco and systemic arterial hypertension , in developing countries.

In the world, there are, in turn, 1.3 billion individuals who use tobacco and this substance accounts for 4.1% of the global burden of diseases, according to the World Health Organization (WHO).

In addition to illnesses and deaths, drug use is associated with a number of psychological and social problems, with young people in the group at higher risk for experimental use and possible substance abuse, especially alcohol, tobacco and marijuana.

Among the possible negative consequences, we can mention family disintegration, depression, violence and traffic accidents. Given this situation, it is essential to invest in tripod prevention (education), control (supervision) and treatment.

Furthermore, all actions should be based on scientific evidence that may help to understand the prevalence of problems caused by the misuse of substances and will contribute to the identification of the best prevention and treatment strategies.

In this sense, it is worth noting the importance of the academic training of the different professionals who work in this field of knowledge with the objective of enriching the debate and training researchers who can act in their areas from the weight of evidence.

On this October 18, day dedicated to honordoctors, Freemind and ISSUP Brazil have the honor of being able to count on excellent medical professionals, from various areas, who are dedicated body and soul to seek evidence, to make prevention and to make the lives of those who need treatment better.

To all of you, dear friends and partners, our many thanks for your dedication to this cause so noble that it is the fight against evil that drugs cause to our young people and their families.