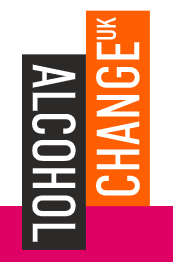 The report provides information on:

Some key facts to take away: