Marijuana: what the doctor needs to know

Marijuana is the most widely consumed illicit substance worldwide, with an estimated 192 million individuals reporting its use in the last 12 months in 2018, according to the 2020 World Drug Report of the United Nations Office on Drugs and Crime (UNODCP).

An article by Dr. Sergio Nicastri, a psychiatrist in the clinical staff of the Hospital Israelita Albert Einstein sought to summarize some relevant issues related to marijuana and its consumption.

Important points to highlight include the increase in THC levels over time in available marijuana preparations, as well as new forms of administration (vaporizers, synthetic products) and lasting, sometimes irreversible consequences, which are associated with the use of this substance, particularly among adolescents.

It should be considered that the potential for dependence exists, as well as that of accidents involving even individuals who use marijuana without being dependent.

And that, although there is a therapeutic potential of substances derived from marijuana, this fact cannot be used as a pretext for the release of recreational or indiscriminate use of marijuana, with all the social and public health impact potentially involved in this process. 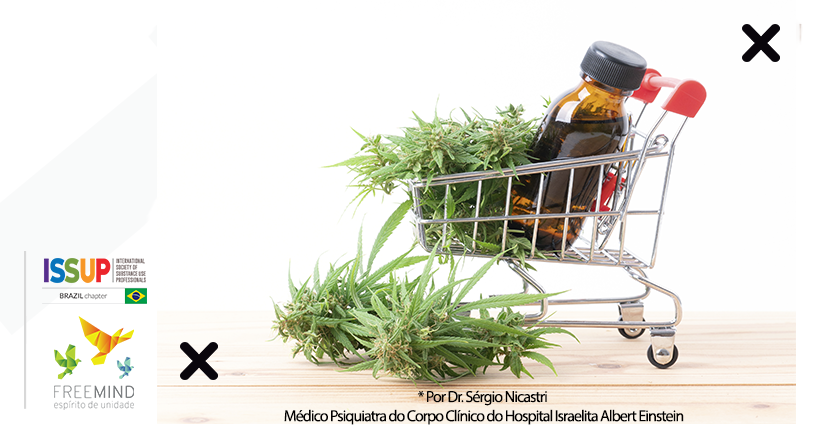