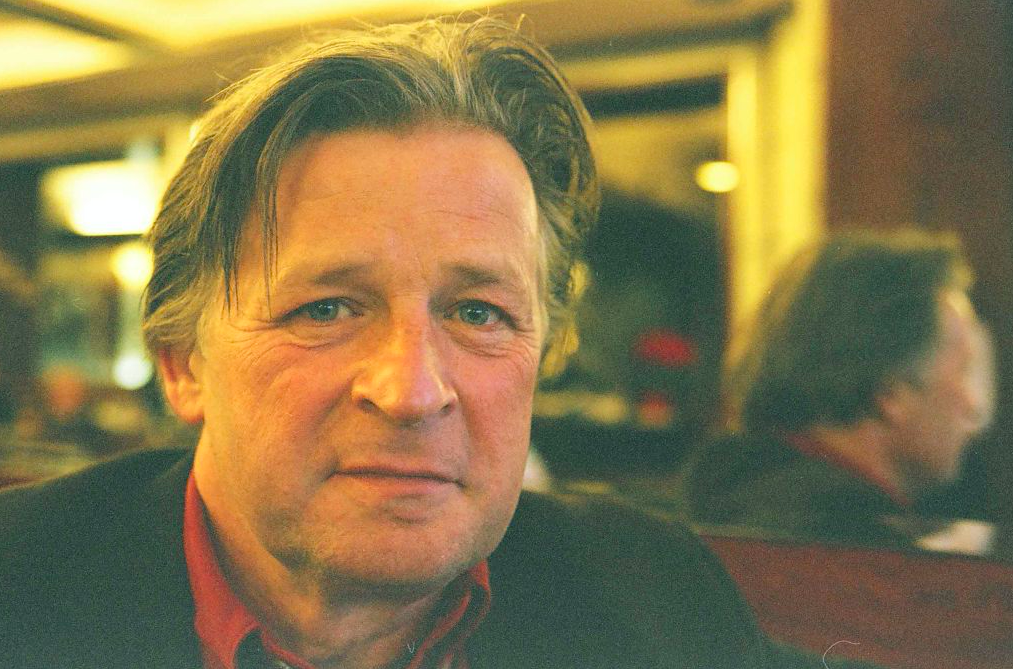 Peer van der Kreeft, a social educator, has been the head of prevention at De Sleutel in Belgium for 25 years until 2011 when he was appointed as a full-time lecturer/researcher at the University College Ghent. Peer has supported the development and delivery of life skills interventions like Lions Quest in Europe in the late eighties. He also designed, with a multicultural group of authors, Unplugged at the beginning of this century. He published children’s stories to start prevention at a very early age as well as articles in scientific and popular journals. Internationally, he presided the EU Prevent Network from 2002 - 2006 and has led the EU-DAP Drug Abuse Prevention Faculty project for international adaptation and training of trainers. In 2017 he took the lead of the European Universal Prevention Curriculum adaptation process. The same year he wrote UNODC’s Line Up Live Up manual on life skills through sports activities. Peer has been awarded the EUSPR honour for leading European Prevention Science Practitioner in 2015.